Know More About Art And Culture

Art is defined as the way to express the creativity, uniqueness, imagination and technical skills which make the artwork a masterpiece and it expresses the culture of the particular place. As the artists have a better sense of imagination, making unique and presenting their creative ideas in the form of their artworks.

Culture is a means by which people from different parts of countries and from different religions have their own characteristics of beliefs, ethnic, etiquette and their social behavior. In India every individual has its own culture according to their beliefs and thinking perception abilities. It varies from place to place and from state to states. The culture of an Individual is determined by the perspective of thinking of people around us that is dependent upon their economic and political situations.

For example Rajasthan has a culture that is completely different from the culture of Himachal Pradesh. 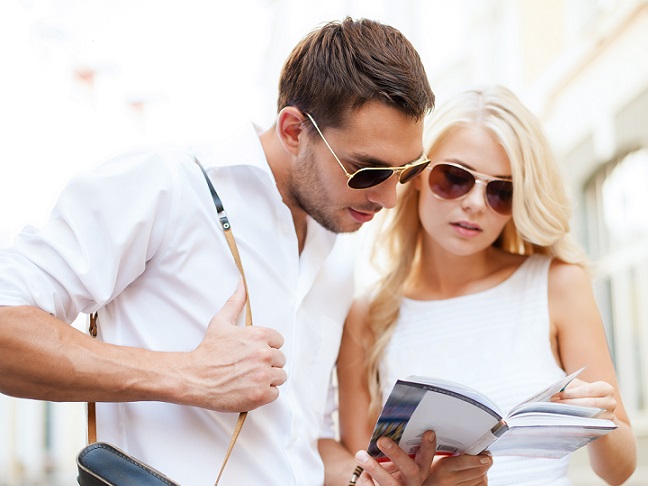 “Inter-Relation between Culture and Art”

“The art and culture are two different sides of coin”

As we know that art is a means to express one’s own culture by representing their beliefs, tradition, ethics and their way of living. The society develops their culture based upon their economic, political and social norms therefore every individual has its own different culture.

As we can see that now our culture has completely changed from the culture that we followed five decades back. This totally occurs due to globalization, advancement in technologies and change in perspective of thinking of people. Now the people are following different cultures. In the Museum we can also observe that artworks are used to reflect the different cultures therefore art and culture are interrelated to each other.

As in today’s world we Indians are adopting the western culture and thinking that it’s quite good and disrespecting our own culture but at same time people from different countries are adopting Indian culture because they believe that it’s quite good. Therefore one should follow their own culture as it has its own importance and it gives the information about our beliefs, etiquette and ethics that different cultures cannot provide.

Next PostFood-Know The Importance Of Eating Healthy

No comments to show.